Design a site like this with WordPress.com
Get started
Skip to content
Debhie fiction September 14, 2020October 6, 2020 3 Minutes 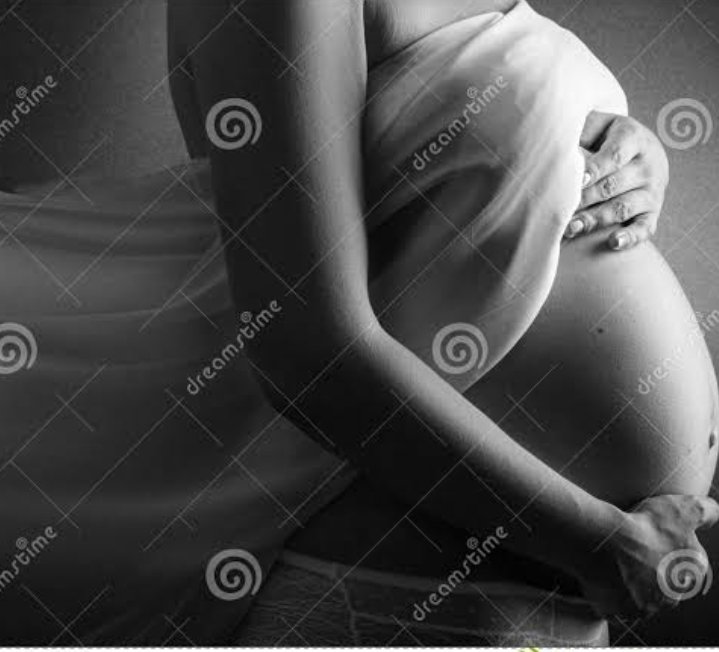 It is a beautiful summer morning. Jean-Marie shuffles around the kitchen filling the kettle and sets it to boil. Nothing to start the day like perfectly brewed coffee. She leans over the counter, adding the coffee grounds to filter. From a vantage point, she looks at the sultry ever present sky. The trees are swaying to the warm breeze, the newly radiant March sun peeking behind the Silk tree. Out of instinct, she rubs her stomach once again reminded of the vacant space in her womb.

Michael should be on his way to work, she thinks. In his favorite blue shirt and the striped socks she gave him for Christmas looking dashing as always. The whistling of the kettle jolts her back to reality and she lets out a deep sigh. Who would have thought one decision was all it took to ruin their happy lives?

“Hi Jean, the results of the ultrasound are out, you can pick them up tomorrow”. The doctor said in her usual monotonous voice.

“Thanks Doctor Helen, please send them to my assistant, I don’t think I’ll be able to make it tomorrow”. Jean-Marie replied.

“I’m afraid, I won’t be able to do that. It’s important that you and Michael pick it up yourselves”.

Jean knew right away that something was wrong. She tried to drown her worries with a glass of warm milk but who was she kidding?? When Michael got home from work, she relayed the message and he allayed her fears. It was why she fell in love with him in the first place. He had a certain air around him that put people at ease. The next day, they made their way to the hospital, a day that would forever change their lives.

“Thanks for coming in on short notice.” Doctor Helen said adjusting her glasses for the umpteenth time. A bulky file was in front of her and Jean could see her name on it.

“You said the results are out, should we be worried?” Michael said immediately taking charge of the conversation.

“Well, after the genetic testing and ultrasound, we discovered that your baby has Osteogenesis imperfecta also know as the brittle bone disease.”

“But it is treatable right, when do I start?” Jean cut in

“Your baby has type 4 of this disease. It is advanced and has no cure. From the ultrasound, we believe that the foetus has some broken bones already”.

“What do you mean broken bones?, Jean, did you have an accident while I was away?” Michael said sounding agitated

“It has nothing to do with Jean, the disease is a genetic one. However this is a rare case seeing that neither of you has the mutation. I’m obliged to let you know what your options are. You could proceed with the birth as planned but you’ll be under intensive care. The delivery of a foetus with OI is complicated but not impossible.”

“You could proceed??? We’re Catholic, of course we’ll proceed. We Just need to be cautious”. Michael replied surprised by what she was suggesting.

“Actually, I think we need to weigh out our options Michael, let Doctor Helen tell us our options”. Jean voiced with her eyes averted.

From there, it was just a downward spiral that eventually led to the end of their marriage. Michael couldn’t believe that she was considering termination but after the research she made, she couldn’t bear the thought of bringing her angel into so much suffering. He pleaded at first, then tried to emotionally blackmail her but one day when he was at work, she had gone ahead with the termination. The look in his eyes when he got back was all she needed to know it was over.

One thought on “THE ONE WHO NEVER WAS”

This site uses Akismet to reduce spam. Learn how your comment data is processed.